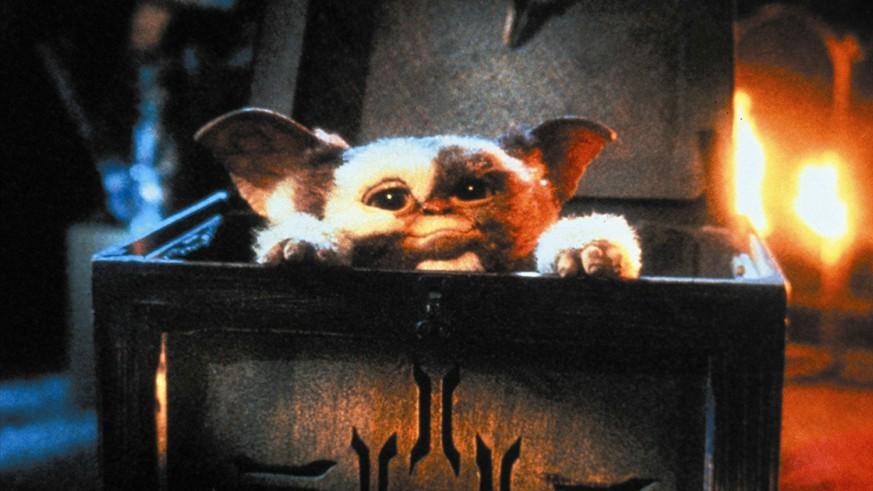 My opinion only, not that of the team… I loved both Gremlins and Goonies. That being said, I feel like a Gremlins reboot could be amazing. The advances in SFX alone!

BUT, I want the Goonies left alone. Sure, new tech and SFX could make a great new movie. But I selfishly just want to keep my original favorite pure.

Why does Gremlins deserve it and not Goonies? IMHO: Goonies was an ensemble cast of child actors with perfect on-screen chemistry; Gremlins was more of a teen Bildungsroman/horror lite flick. It’s easier to redo an idea/theme than it is to recreate chemistry.

Unconvinced? Read the Goonies script and try your damndest to keep the voices and acting of the cast out of your head. It’s not the most amazing script in the world. In fact, there are moments of critical awkwardness; any other actors could have sunk the movie.

Your thoughts? Any of your favorites on board for a reboot you don’t want? Let us know in the comments!

Based on the article from: https: https://www.metro.us/entertainment/movies/gremins-reboot-gonnies-sequel-update