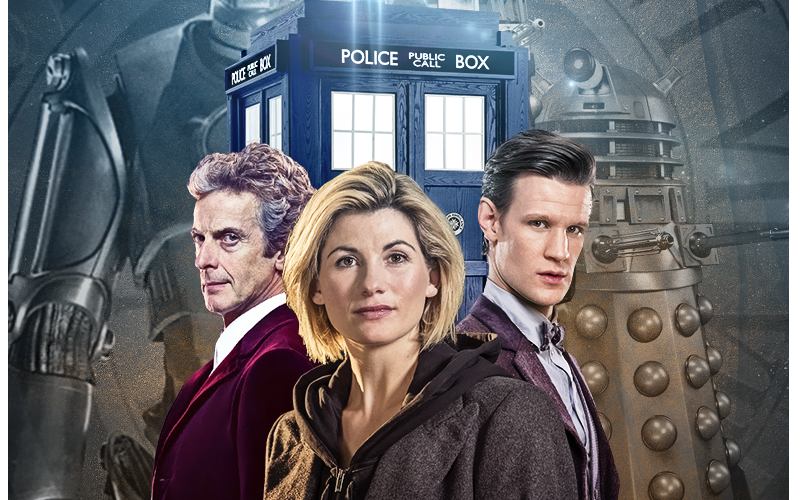 We finally have our first look at the new Doctor Who, starring the great Jodie Whittaker.

When it was first announced that the new Doctor would be a woman, I chose team Hayley Atwell / Peggy Carter herself, and since we have female Doctors in the canon, I still believe can still take over the role, but just at a later time. I loved Jodie in Broadchurch, and I’m liking the look of this new Who under a new showrunner, Chris Chibnall, who created Broadchurch and wrote for the much missed Who spinoff, Torchwood.

Seriously, can we bring back Torchwood already? I’m sure we’ll have a longer trailer featured in this week’s San Diego Comic Con, so until then Whovians, enjoy this!