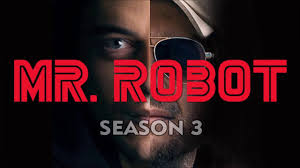 This week, the season three premiere of Mr. Robot took a giant leap into some major sci-fi plot twists that I honestly did not ever conceive coming. So if you haven’t seen it yet, end function here, because here be spoilers:

I was fascinated with Mr. Robot from the beginning. The dark mood, lighting and off center framing of characters was unlike anything on television when it premiered two years ago.

Every episode felt like a David Fincher movie, and you never knew when a Kevin Spacey as Seven or Alien in the heating duct moment of surprise was going to drop into the story (Damn right I referenced Alien 3. A great movie and I stand by that statement). 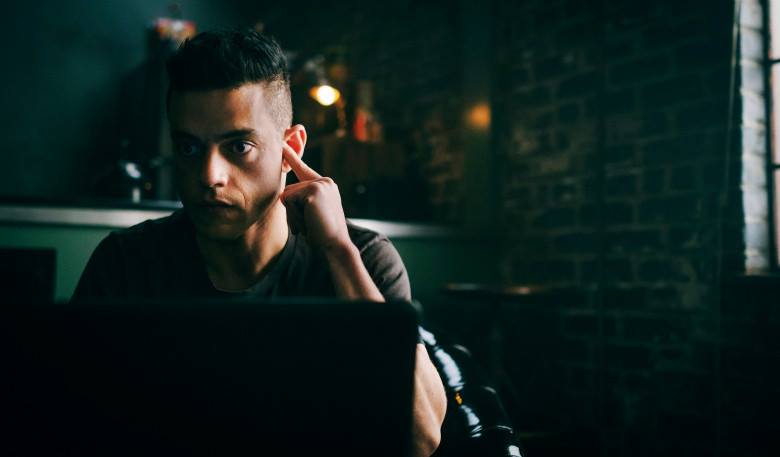 Season 1 was the reveal that Mr. Robot, played exceptionally mysterious and aggressive by Christian Slater, was in Elliot’s head. It was a slow build-up to the reveal, one that many saw coming, but it didn’t matter as a recycled plot twist, because the show was so damn great.

Season 2 had another fool-the-audience reveal, which also worked, but felt a bit of a recycled, recycled plot twist. Nevertheless, pretty damn good, and Craig Robinson was never so threatening. So Elliot took down Evil Corp but the job wasn’t completely finished, and this is where we are now: Elliot wants to stop what his Tyler Durden Daddy wants to finish. But how can one man stop what’s in his head, which is clearly stronger than his waking self?

Or is he really in Elliot’s head? Enter the mysterious Whiterose organization, in which we find out in the premiere’s opening that Mr. Robot is a former employee. Then enter the Large Hadron Collider?! What?!, with a lot more exclamation points, is what I felt when the camera pans out of Whiterose’s opening menacing speech. 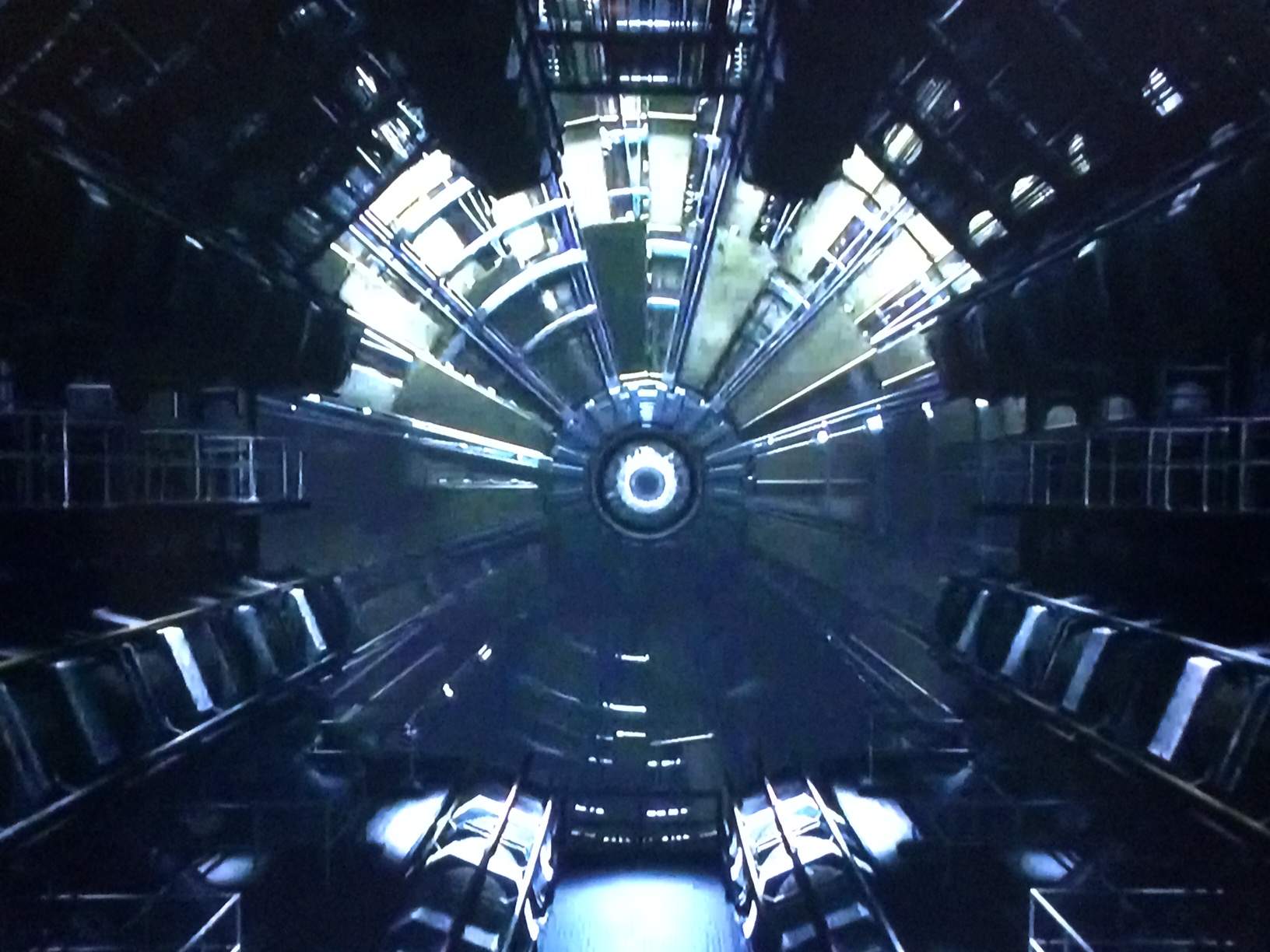 Even if you’re not familiar with a LHC, you’ve probably heard of it. And if you are familiar with a LHC, then you’ve heard of the conspiracies surrounding the world’s largest and most powerful particle accelerator. Shortly thereafter, we have an interaction between Mr. Robot and Angela, Elliot’s former BFF, who is clearly on the side of “let’s kill everyone and everything in Evil Corp”. They killed her mother and other long story lines I won’t get into here. Now here is where it clicked for me and my theory was born.

There was no confusion for Angela about who she was speaking with, and that was always a tension among other characters when dealing with Elliot: are we talking to Elliot, or are we talking to his father? The split personality of his existence was a liability, or powerful tool, that enveloped everyone in the story. 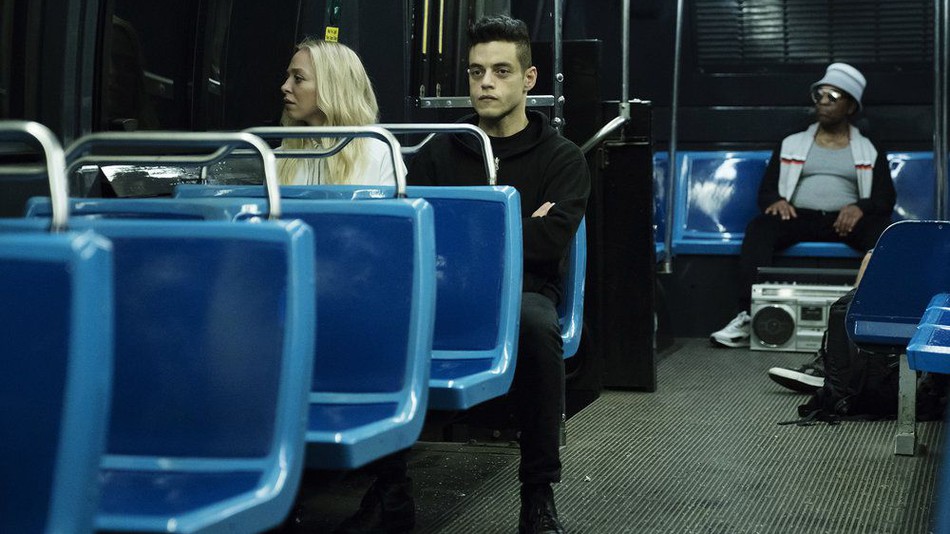 Angela was talking to Mr. Robot. Clear as day and separate from Elliot, who even was still present in body only. Here’s where I believe we are: Elliot’s father is still alive. He’s in a parallel universe and he jumps back and forth, Quantum Leap (TV series) style, using Elliot’s body as a vessel. “They’re genetically compatible!”, will most likely be an explanation of how this is done, but what it definitely did was breathe new life and possibilities into Mr. Robot. A show I highly recommend you download yourself into.

And by the way, Bobby Cannavale‘s character, Irving, I am betting is an instant fan favorite. Quirky, methodical and chilling, I look forward to seeing what this guy brings to the story. His opening dialogue about having principles is classic.