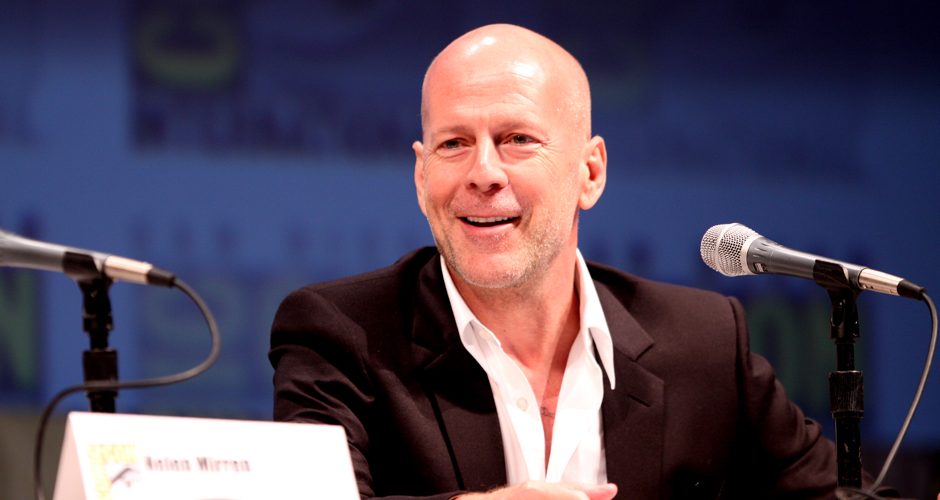 Philadelphia GLASS has a twist…

Right now in Philadelphia, the sequel to Unbreakable is being filmed, called GLASS. As in Mr. Glass, the Samuel L. Jackson character from M. Night Shyamalan‘s greatest film.

I haven’t been this excited for movie news in some time, so this one took me by surprise.  A movie ahead of its time (released in 2000), this was a fantastic origin story about a regular guy with super ability.

It’s arguably Shyamalan’s best film, as his following films never hit the mark like this one and The Sixth Sense. Although I will go to the grave defending The Village. I loved that movie!

Anyway, in another surprise, this is also a sequel to M. Night’s film Split, which I did not see, although I did hear very good things about, but I did not know it was in the same universe as Unbreakable. So I now have to watch Split, post haste!

Based on Spotted in Philadelphia