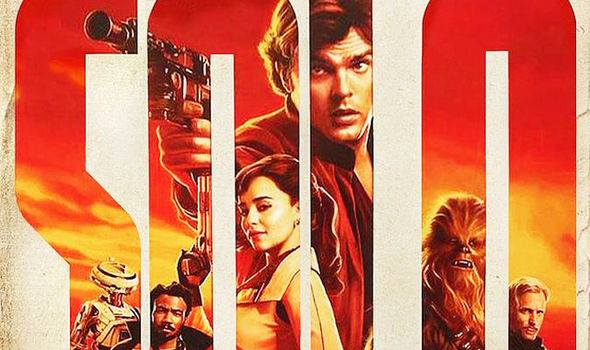 I recently went and saw Solo: A Star Wars Story and the scruffy nerf herders’ backstory was a better and a lot more fun adventure than I was expecting.

No spoilers here, so I’ll keep it brief.

I see that the movie is performing below expectations and whether that is due to marketing or fanboy sabotage, remains to be seen, but I felt the movie was great and a solid addition to the Star Wars saga.

Young Han was cocky, brave and naive. Just as he should be. The “When Wookie Met Solo” story and specific events (The Kessel run! The card game for the Falcon!) we’ve heard about are exceptionally done and we see what crafts the character and will lead him along the path to the Creature Cantina on Tatooine. 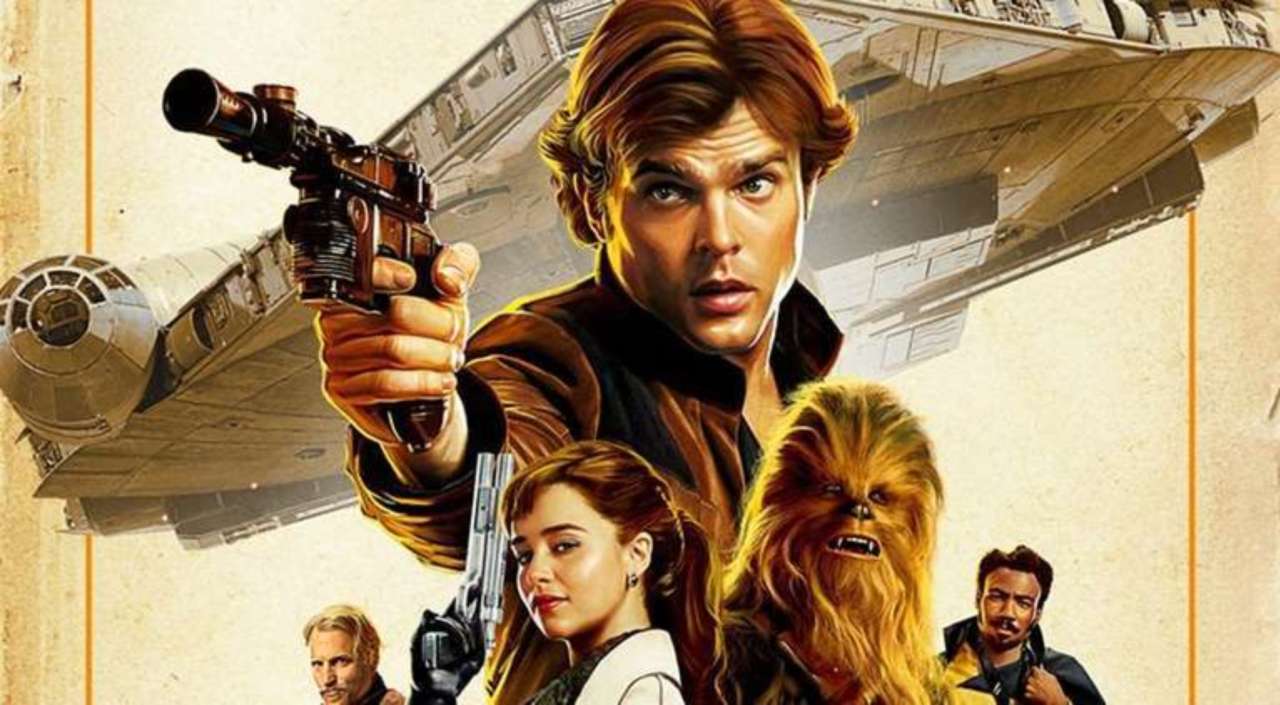 The movie is trending favorably with critics, but I’ve seen most of the detractions from fans, namely, the ‘ol “this guy isn’t MY Han Solo!” criticism. No, he’s not, and he never will be. Alden Ehrenreich is an actor, not an imitator.

If you’re looking for an actor to imitate a young Harrison Ford, then you’re going to be disappointed and your taste in culture is awful. It’s up to the actor to create his own character, and in a situation like this, jumping into an iconic role, in a prequel, is not easy.

I felt he did a great job. I can totally see his attitude and emotion as a young Han Solo. Did Donald Glover do an imitation of a young Billy Dee Williams? No, and he was amazing too. All of the actors did an outstanding job. I may have even liked this movie better than Rogue One: A Star Wars Story. Another viewing is needed for clarity.

So if you were put off by the press of its current underperforming level at the box office, I’d say give it a chance.

It’s a fun ride and greatly expands on the Star Wars universe in a positive way.