I finished watching Star Trek: Discovery and I am happy to report that I completely underestimated and was happily wrong about a Star Trek show that was wedged in between the events of Star Trek: Enterprise and Star Trek TOS.

Sure, the technology doesn’t match and canon is twisted and shelved, but it doesn’t matter: the show was just that damn good.

A warp drive that runs on fungi spores floating in space? Klingons that look like they’ve been microwaved a few minutes too long? Spock has a half-sister? This is taking place before Kirk & Bones? 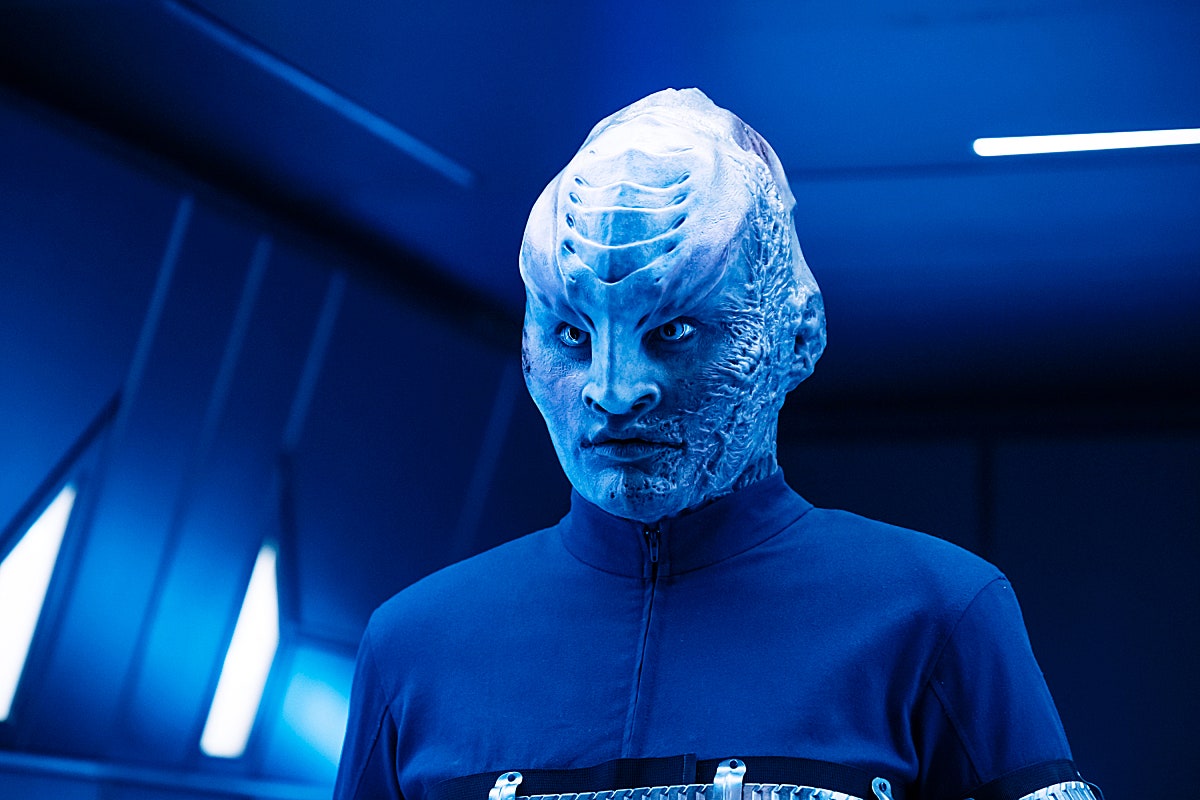 All these questions I had quickly dissolved once I flew through a few episodes of Discovery. The show was amazing to look at, the acting was top-notch, and it was non-episodic, which is exactly what Star Trek needed. Gone is the scattered story arc that would pop up a couple times a season (uh oh, The Borg. Again.), and now we have a continuing storyline. I’m not going to describe the entire plot, as that would just take too long. But it comes down to two main storylines: the cause and start of the Federation-Klingon war, and… and this was a big one for me because I didn’t see it coming: the MIRROR Universe. It’s only been seen on the Original Series, Enterprise, and Deep Space Nine, but really wasn’t fully explored.

If you don’t know, the Mirror Universe is a parallel universe where all the same characters exist, but humans are known as Terrans, part of the Terran Empire, and they are the bad guys of the galaxy.

They stab each other in the back for power and wear sexy battle outfits and goatees so you can distinguish who is Terran and who is Federation when these two universes collide.

Plenty of surprises, twists and new aspects to be found here in this new Trek story. And it was well worth the $6 monthly fee to see it on CBS Online Streaming. It’s a different Trek, but it’ll feel familiar after you give it a shot. 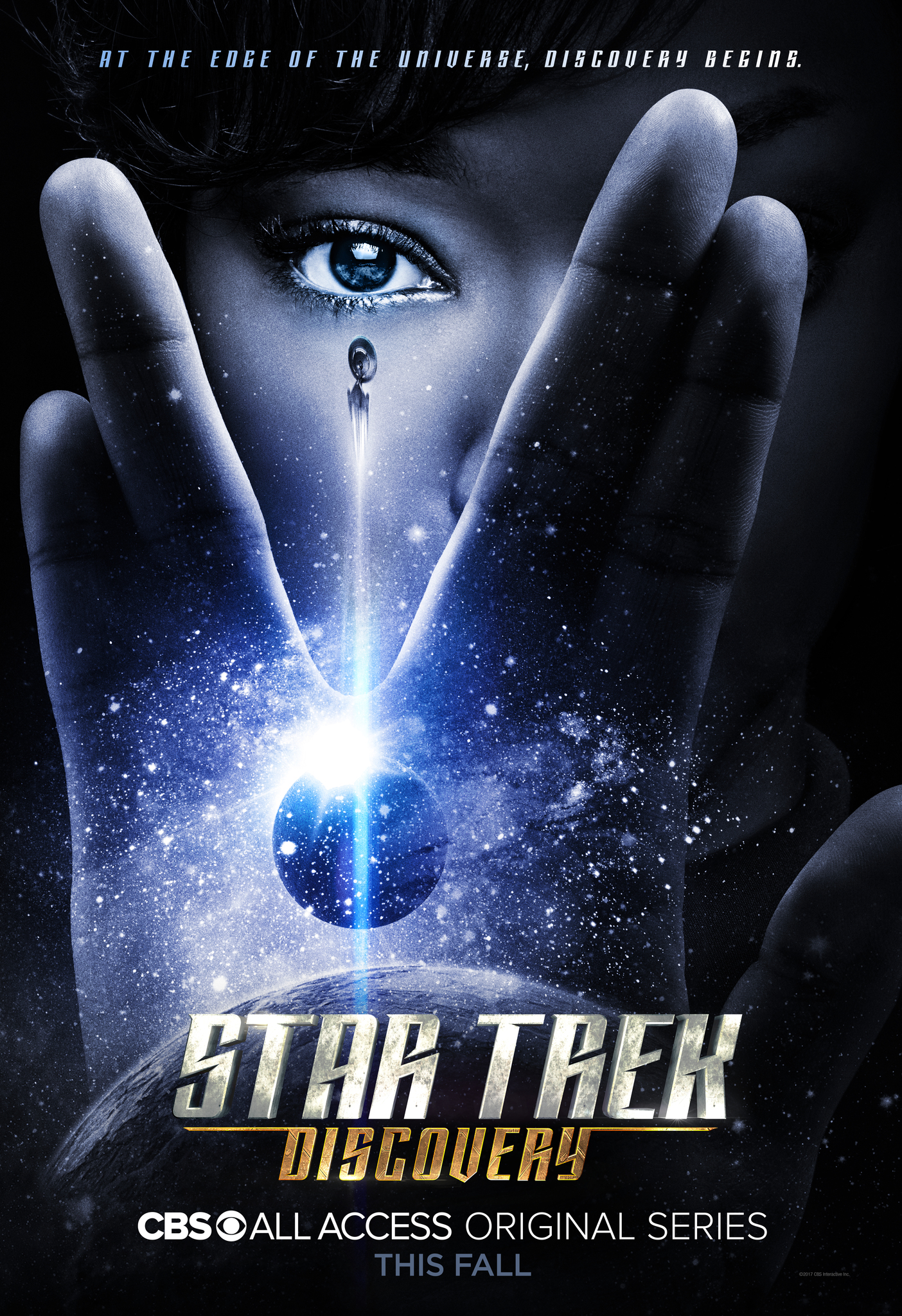