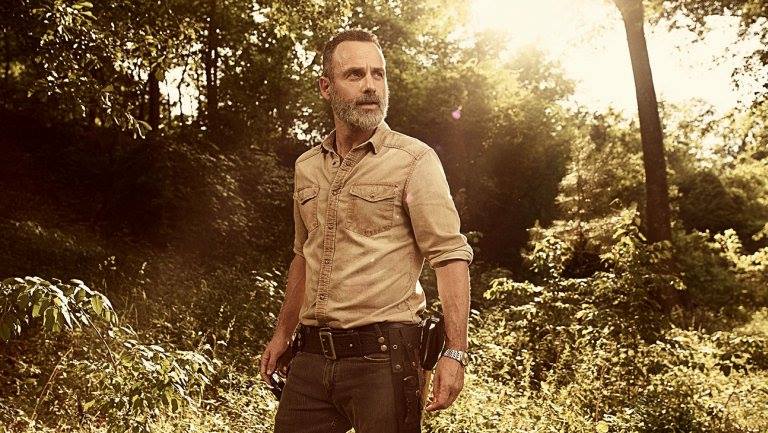 Knowing full well this was Andrew Lincoln‘s last season of The Walking Dead, I was very surprised two weeks ago, when the “Only 2 Episodes Left” text flashed upon my screen after the episode ended.

Only two left with Rick? That escalated quickly. I thought for sure we’d get an entire season with our zombie apocalypse leader. An entire season made of good and bad decisions, and more than enough “we can do this!” speeches. So now the big question is: will he be killed off?

The show has been brutally honest is declaring that no one is safe. In fact, it’s killing off beloved characters has probably hurt it, but only ratings-wise. I know some people who couldn’t tune back in once Glenn got his head smashed to a pulp. And the show that promised, “All Out War”, last season, delivered an all-out snore.

However, the few episodes that have been on this season have been very good. So there is hope, but unfortunately, that means big changes. A fresh restart. Fear the Walking Dead pulled it off, but that required killing off their lead.

Will TWD do the same? Or have Rick, Judith and Michonne, live out their lives off screen? Oh yeah, Michonne. She’s not going anywhere. I’m afraid that’s bad for Rick. So maybe the question should be: will he be killed, or eaten? 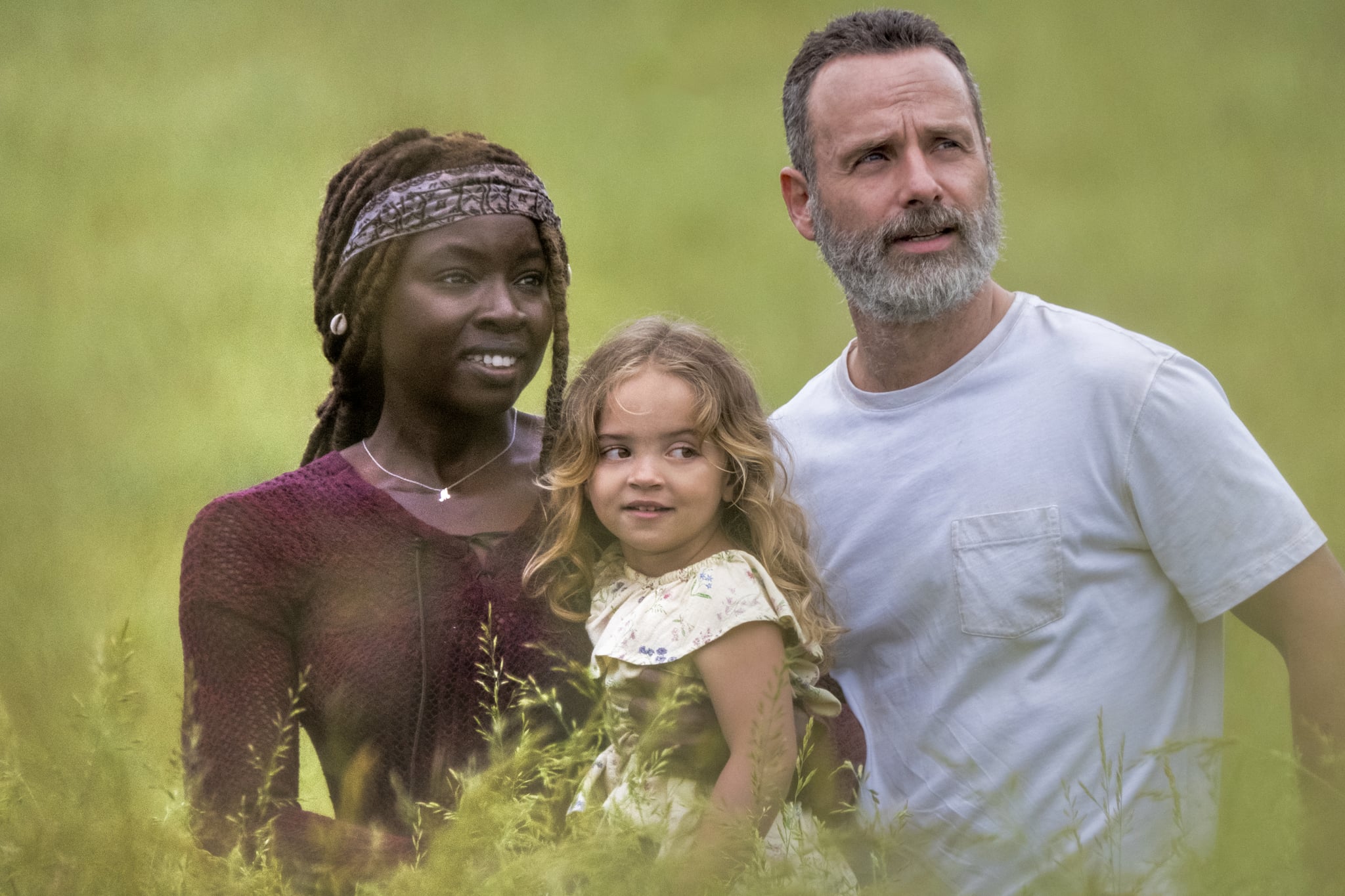