Valerian And The City Of A Thousands Planets: Review

Valerian And The City Of A Thousands Planets, released earlier this year and now available On Demand, is a movie I regret not seeing in the theater. Spoilers ahead!

A world-building spectacle of grandeur, weirdness and originality on such a massive scale, I hope to one day see it on an IMAX screen to feel part of its world. Directed by Luc Besson, who gave us the classic The Fifth Element, it was life long project of his to bring to the big screen, based on a French comic book series.

The opening scenes is a masterwork of building a civilization, all starting with humanity’s building blocks in space: our first space stations. Piece by piece, nation by nations, we are greeting by their arrivals to what one day the International Space Station may become.

Decades into the future, the aliens arrive, adding their own ships onto this jumble of orbital housing and economy. All scored to David Bowie’s Major Tom, it’s a fun view of a civilization’s growth and maturity. The aliens are a blend of familiar and unique, and it’s nice to see them all living in unity (for the most part). 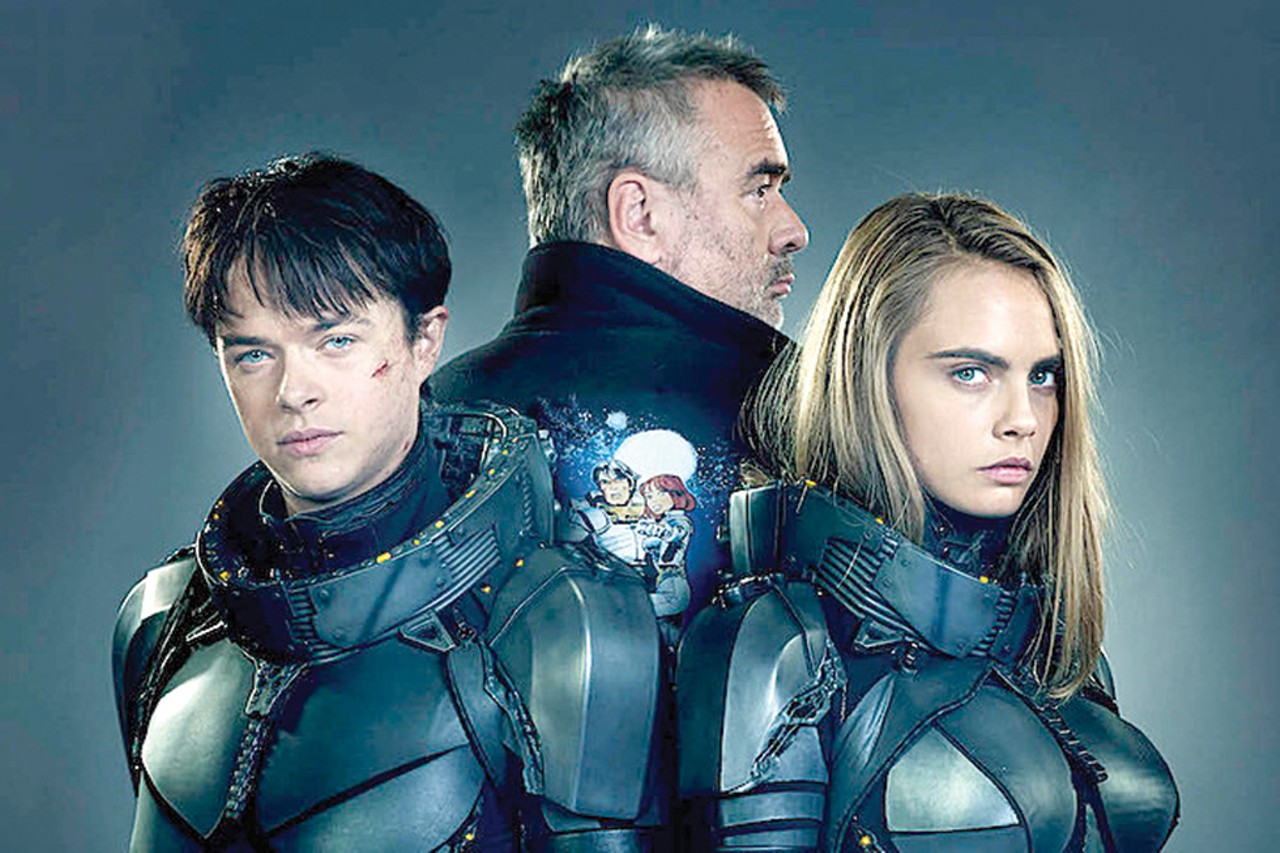 The two protagonists, Valerian and Laureline, play steadfast soldier/partners who get wrapped up in a conspiracy that takes them all over the Alpha Space Station. Cara Delevingne, who plays Laureline, is the second best wonder woman I’ve seen on the screen this year.

She kicks ass with an attitude that rivals any of the men in this story. I’ve only known her in one other role, the thankless Enchantress in the equally thankless Suicide Squad, but I hope this afforded her more power roles.

Now, if I were giving out stars, I’d give this movie 3, but not the 4 it deserves. The one major and unfortunate reason this isn’t an instant classic (and the box office numbers showed), was the plot. It’s a tired, recycled story that puts a dent in the visual wonder.

The military does something horrible, military takes steps to cover the horrible act up, a soldier questions his loyalty to such barbaric acts, and then the soldier takes it upon himself to deliver justice. Yea, we’ve all seen that movie before. Nevertheless, it’s worth a viewing for the science fiction opus it presents.